I’ve been ramping up the rides over the last month as part of the teams 3 Peaks training. I’m not riding, but have been setting out the routes for the lads.

I am continuously astounded at what we have to offer here in the hills.

Its true to say I have been struggling this year. I was cramping up in a big way for a couple of weekends there as we ramped up the distances. I’m sure my ride preparation and fueling strategy is right up the Thomas Crapper.

Last weekend we rode out to Mt Pleasant, then wrapped around and headed South out towards Strathalbyn via Brukunga.

I didn’t get all the way out to Strath, i headed home at Flaxley to give me a 180km ride, with a few others heading to Meadows and 3 others going all the way. Great effort by all.

Here are some of the photos from the ride. 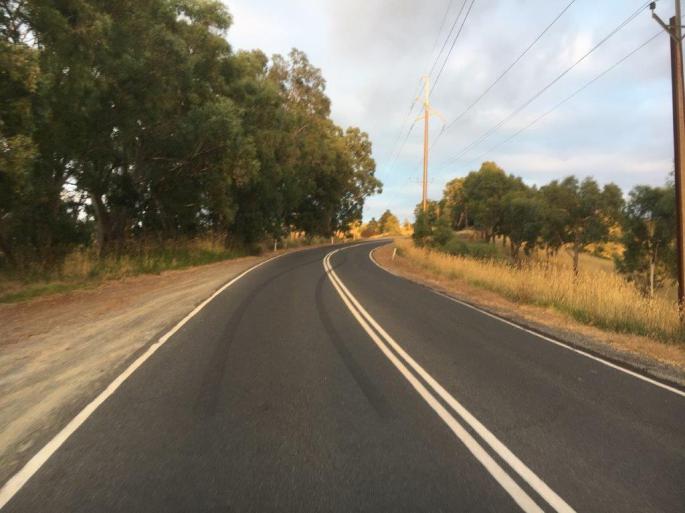 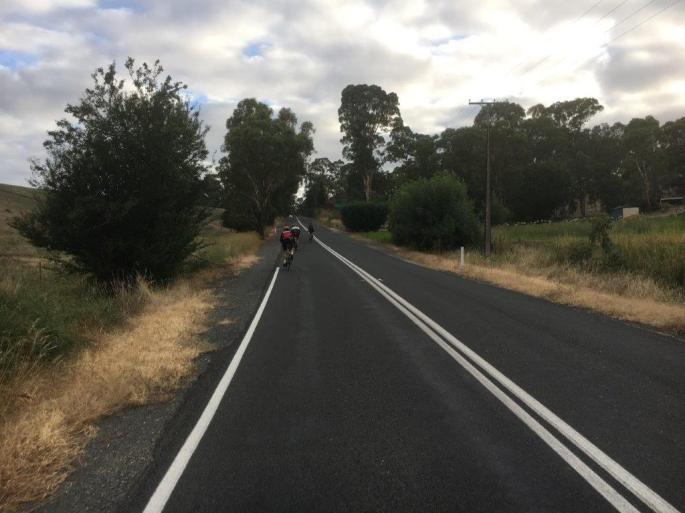 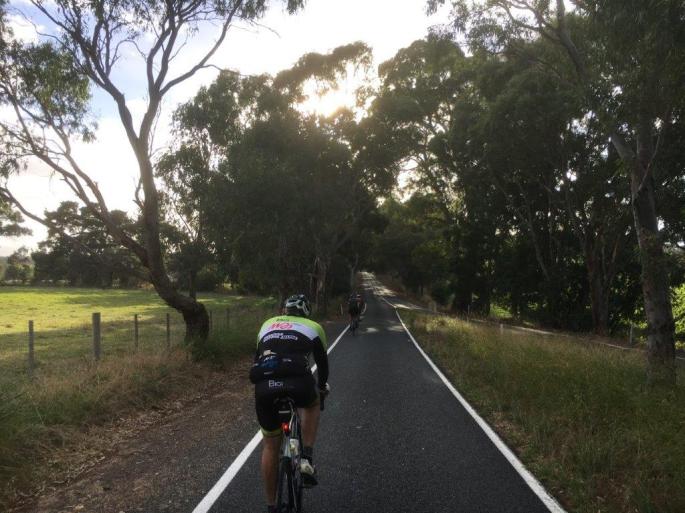 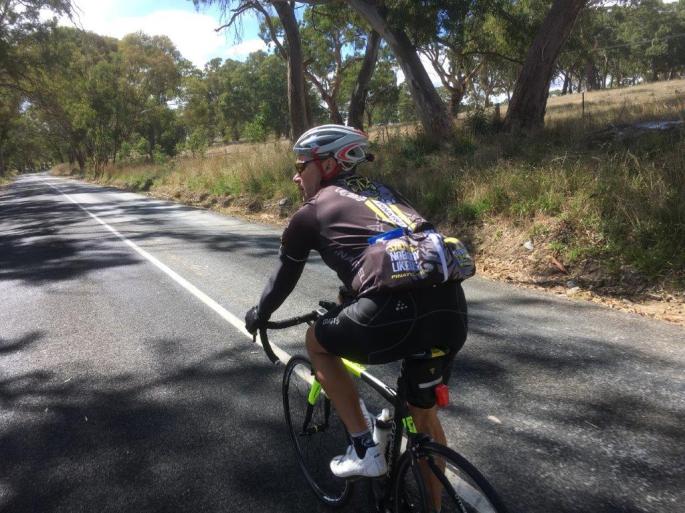 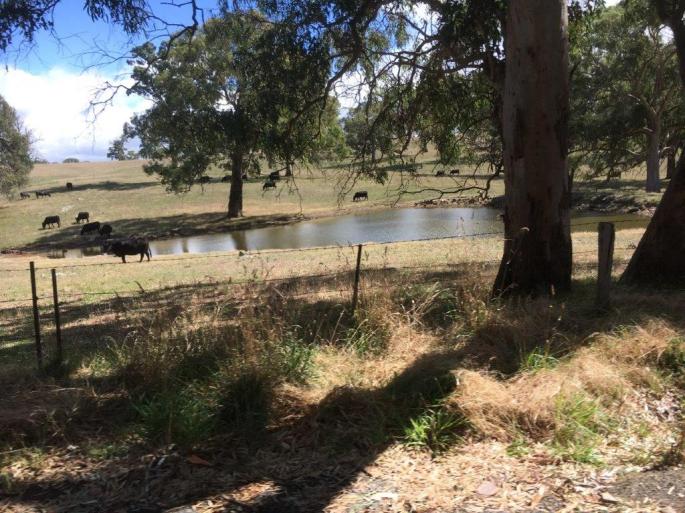 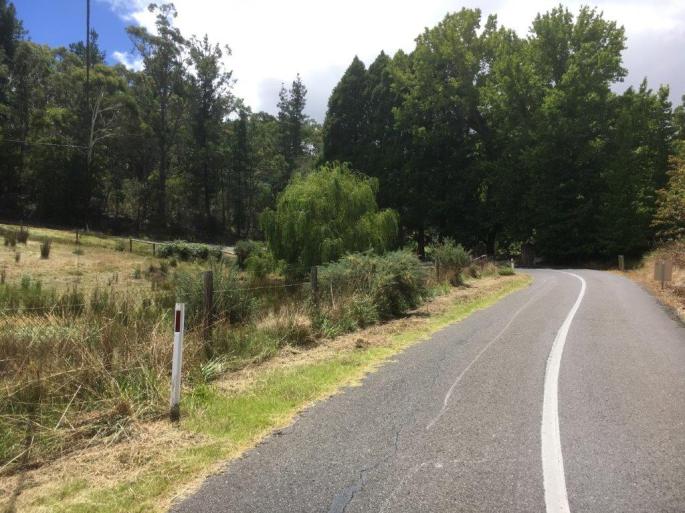 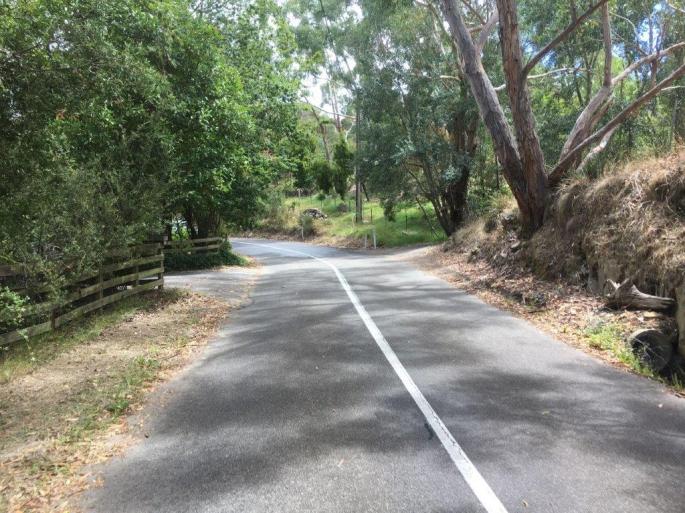 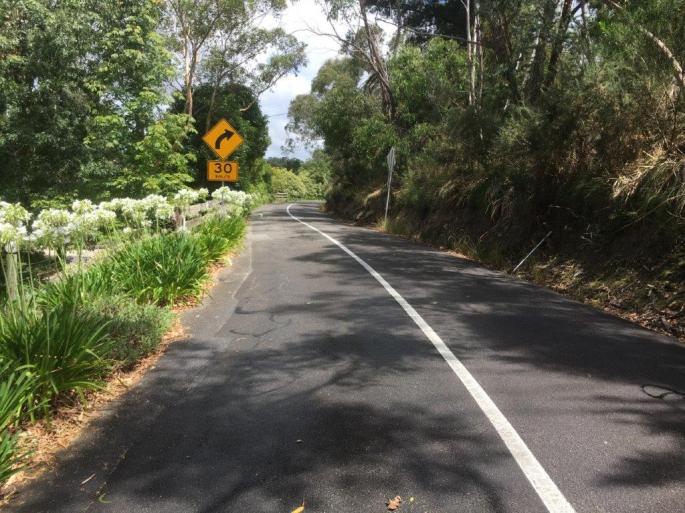 I’d never ridden through Brukunga before, but i would have to say the descent into Brukunga from the Woodside side along Military Road would have to be one of the prettiest darn sections of riding road around the Adelaide Hills.

Its name, derived from Barrukungga in the local Aboriginal language, means ‘place of fire stone’, or the ‘place of hidden fire’, and is associated with the Kaurna ancestral being Tjilbruke.

As you ride through the town, you get transported back to the 50’s with the fibro shacks lining the carefully manicured main street. The waste from the old pyrite (iron sulphide) mine fill the Western horizon as it awaits the full rehabilitation

Between 1955 and 31 May 1972, iron sulphides (mainly as the mineral pyrite) were mined at the Brukunga Mine and transported to Port Adelaide for the production of sulphuric acid and superphosphate fertiliser.

Oxidation of pyrite in waste dumps and the exposed quarry face led to formation of acid mine drainage containing high levels of cadmium and other heavy metals into the adjacent creek, triggering health warnings by the Environment Protection Agency. Since 1980, rehabilitation of the mine site has occurred.