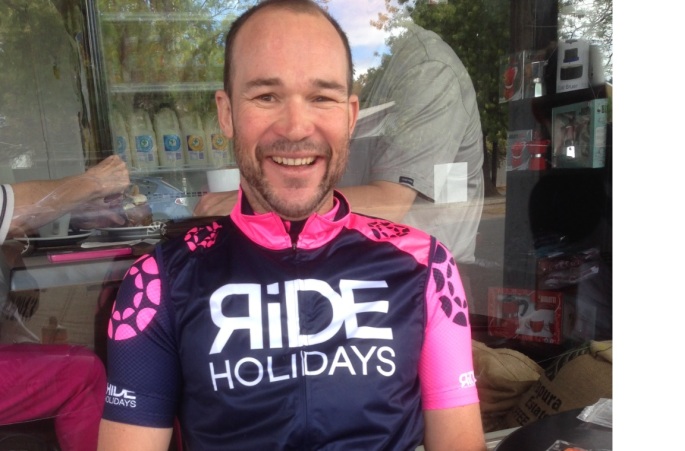 After playing competitive team sports, AFL and Rugby in his younger years, he enjoyed running and cycling in the UK, which eventually led to participation in triathlons and marathons. 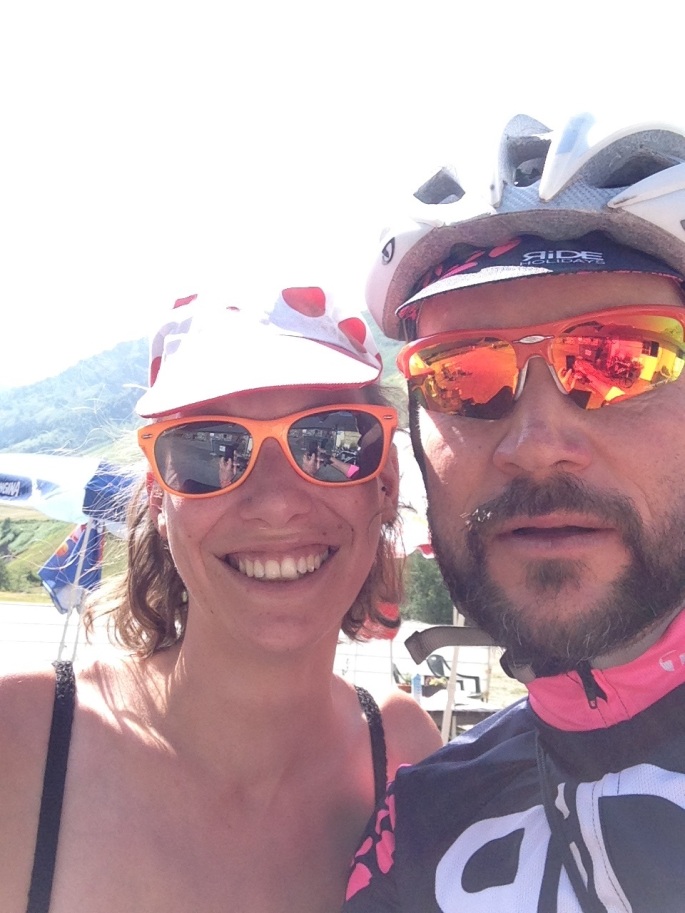 He now competes in an annual Ironman,  Triathlon, a few shorter triathlon events, race crits on Wednesdays in season and rides as much as a he can, whilst at the same time as making sure he keeps the family and the boss happy.

I think I’ve always cycled? From living in Belair in the late70’s and 80’s, I was always on my BMX, going to and from the Belair National Park or school. It was always a primary mode of transport prior to getting a drivers licence? Serious recreational cycling came about in 1996, whilst doing the backpacking around the world tour. I spent two glorious years in Whistler BC, Canada. This was the early years of the cross country, downhill, North Vancouver cycling scene. Think Gary Fisher, Klein, Reynolds 583 frames etc.

Ski resorts started using lifts to go up, downhill trails being built. The cross country, trails in Whistler were and still are, brilliant and world class. Weekly ‘Loonie’ races ($1CDN) with winner takes all prizes were attracting 100’s of people. Steep climbs, technical downhills, ‘sketchy’ drops, log river crossings, it was all encompassing and very addictive. 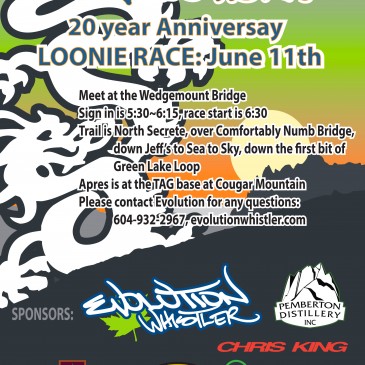 A highlight? I entered the BC provincial downhill races as a Novice, on a rented DH bike, full armour and DH helmet. Crashed out badly on all of my 3 training runs down the course. Then went for it, scared the hell out of myself in the final race run to finish 8th in class….good times.

I met Karl in Whistler in 1996 and have been close friends since then. Karl’s has always been and adventure travel agent, in the last 8 years has formed a specialist company www.RideHolidays.co.nz .

We share the passion for travel, adventure and cycling. I work with Karl as a guide whilst on tours, usually accompanying groups on three to four tours per year. Then additionally supporting, planning and promoting the RideHolidays business in the Australian market.

I have a real job that pays the bills, I work in Human Resources for a large ASX listed company based in Adelaide.

Our clients for the TDU are amazed by the quality and quantity of cycling in Adelaide, rides that are literally on our doorstep. The TDU is a great event to showcase the variety and diversity of cycling in Adelaide, let alone the SA region that offers amazing fresh food, wine, coffee and landscapes of sea to sky. All within 4 hours cycling from the CBD. We offer the TDU clients the chance to sample all of the Adelaide experiences in conjunction with the opportunity to see world class professional cyclists, up close and personal. Being able to ride home from a stage alongside the professionals is always a highlight, easy access to the teams, the tour village and the stages is unheard of in the European races we visit.

France or Italy would be my top choices, for culture, history, passion, and meaning…. Cycling in Europe is a way of life, I’d encourage everyone to go and experience that. I spent a month in Italy, northern Tuscany and I recall meeting and ‘old cyclist’ in his broken english he told me, “you cycle with all your senses, the sights, sounds, tastes, smell and the feel”, I concur. 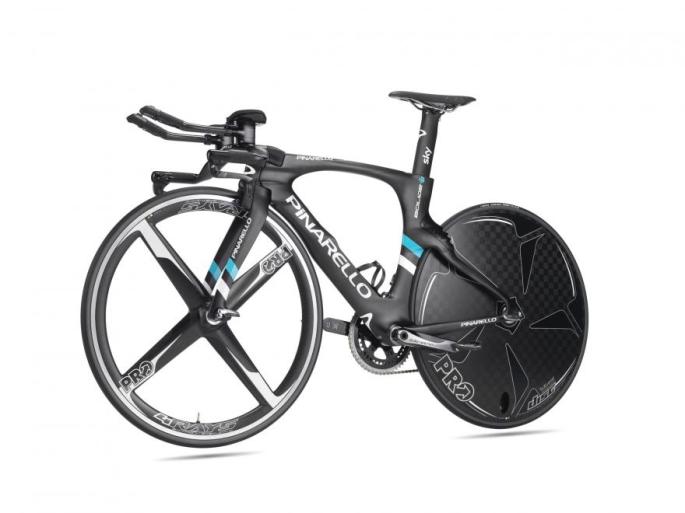 I’m rubbish on the tools, anything beyond the basics I outsource. ElbowsAkimbo or BicycleCaire look after my bikes, private and independent mechanics. 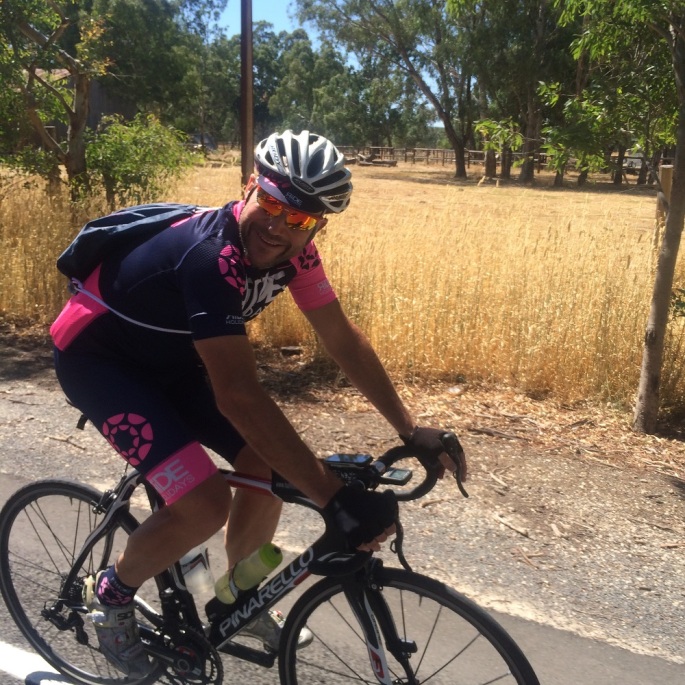 Nothing more than the basics. See above. 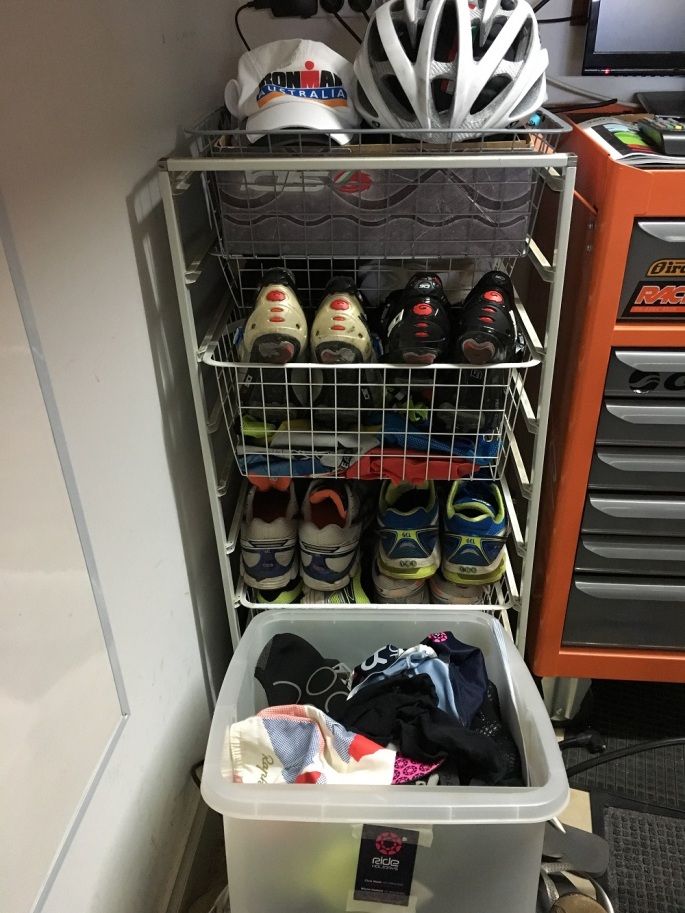 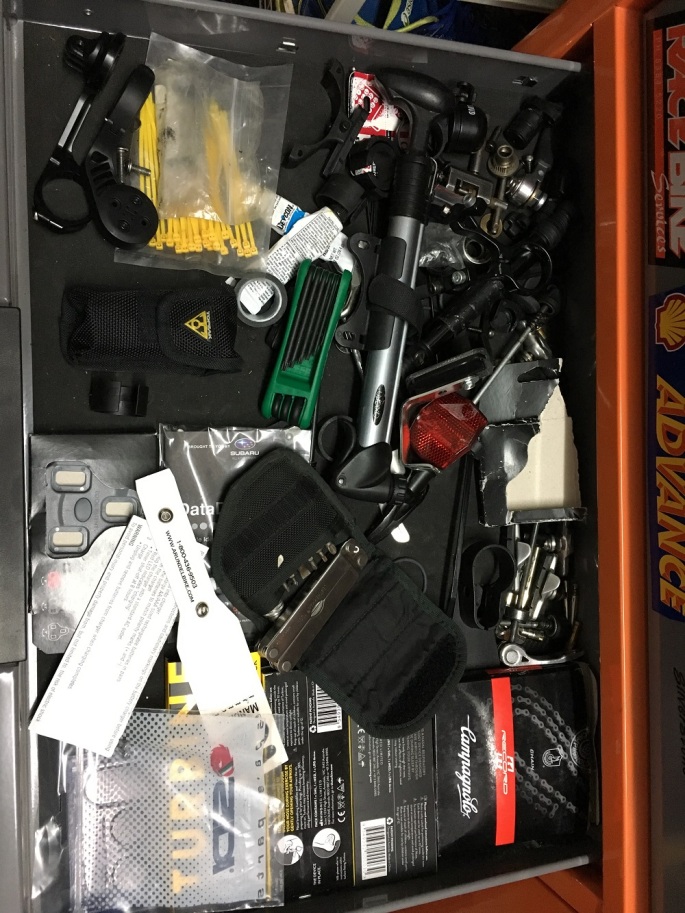 Currently my SRM power meter… as I look to improve, it keeps me honest. Closely followed by Conti GatorSkins, I hate getting flats.

This is harder than I thought? Escape, freedom, simplicity, feeling of speed going downhill and accomplishment climbing uphill. The social side, coffee and cake. Conversations.

Headwinds? Never enough time? strange noises from the bike?, Probably nothing really….. perhaps manufacturer branded cycling clothing worn by a rider, whilst on another brand of bike? I think that’s just weird…..like socks with thongs .

Pantani, Quintana, Jens , Vockler, Sagan… names that transcend cycling, are memorable, likeable and look like they are passionate humans chasing a dream…and having a good time. 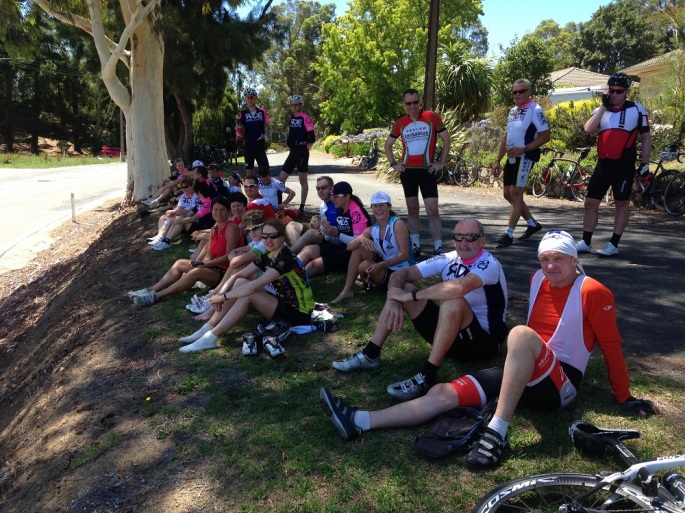 My first triathlon; you don’t were anything under a wetsuit, or under Knicks, so in transition from swim to bike…..yes I went nude, doesn’t everybody? NO said the horrified crowd. In hindsight, very wrong but very funny….

In 2016 the Nice terror attack happened at the same time we were in France with the Tour de France. As I was cycling around the base of Mt Ventoux the next day, it was 100km of pure cycling joy. I vividly recall that moment and thinking just how lucky we are, and that we have to capture every and all opportunities to make the most of life. Vive le Tour. 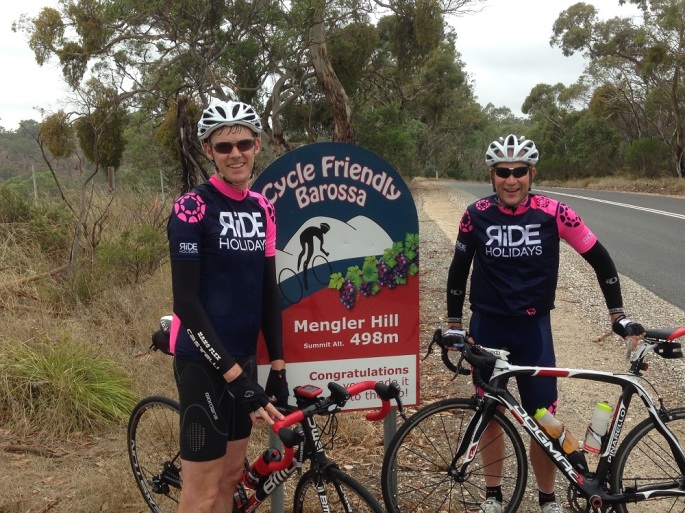