Not cycling related I know, but this just cracks me up

OK, Quick question – where is this?

Unfortunately the photo just not do it any justice.

I’ll let you know where it is at the end of todays posting.

Accommodation at the Tour Down Under

If your looking for an alternative to the standard hotel rooms or mates couch when you come over to Adelaide in January, give Airbnb a go. You’ve probably heard of it, it is growing at a remarkable rate. It has over 800,000 listings in 33,000 cities and 192 countries, and if you believe the press, averages around 350,000 bookings per night. Even if this figure is only quarter way there, when you consider that airbnb take between 6 – 12% for each booked night, that is one hell of an income.

Airbnb is an online community marketplace that connects people looking to rent their homes with people who are looking for accommodations. Airbnb users include hosts and travelers: hosts list and rent out their unused spaces, and travelers search for and book accommodations in 192 countries worldwide. 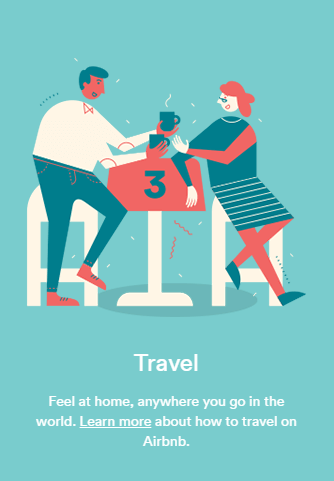 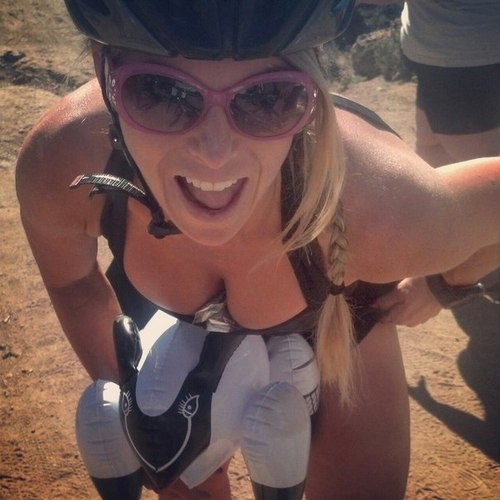 Now I have never used airbnb, so i cant vouch for it, but i do know someone who rents out there spare room after her daughter left the nest, and her experience is positive. There are horror stories from both sides of the fence, so you do need to do some research, but it is a valid alternative to the high price of hotel rooms.

So, some sites around Adelaide include:

Adam Tarzia – you are a legend.

From what I can see on the Everesting Hall of Fame, there are 2 other SA Everesters

Hells 500 has always been at the sharp end of innovation and adventure. It’s this approach that keeps them interested, excited, and constantly seeking up.

During the 20th century’s race to be the first (first to the poles, first to cross continents, first to circumnavigate the globe solo) it was the romance of a first ascent of the world’s tallest peak that really captured the imagination of the public. Despite repeated attempts, this big jagged and craggy mountain in the high Himalayas held one over us. It was more than a mountain; it was a symbol of something so big and monumental that it soon became a yardstick, a reference, a unit of measurement for anything massive in our lives.

The first ascent of Everest in 1953 started a race. A race to claim more difficult routes, harder mountains, and less equipment used. A dozen other permutations see longer and harder records being set today.

George Mallory had everyone mesmerized with his attempt to be the first to ‘Everest’ Mt Donna Buang. It was part training, part bloody-mindedness, and after several attempts he knocked out repeat after repeat until he notched up more than 8,848m.

Subsequent attempts may be faster, but there is always only one first ascent. As more and more major climbs are eventually Everested new attempts will focus on more obscure and challenging climbs to Everest. The great thing is you can Everest a Hors Categorie icon, but a suburban staple is equally valid. Riders are limited only by their imagination — but it will always be a race to be first.

Pick a climb. Make sure you’re first. Everest that. Digitally chisel your name into that sucker forever. Earn your Hells 500 grey stripe.

This shit is serious.

RULES ABOUT THE RIDE ROUTE

Here are some of the more important rules, check the Hall of Fame website for a full listing 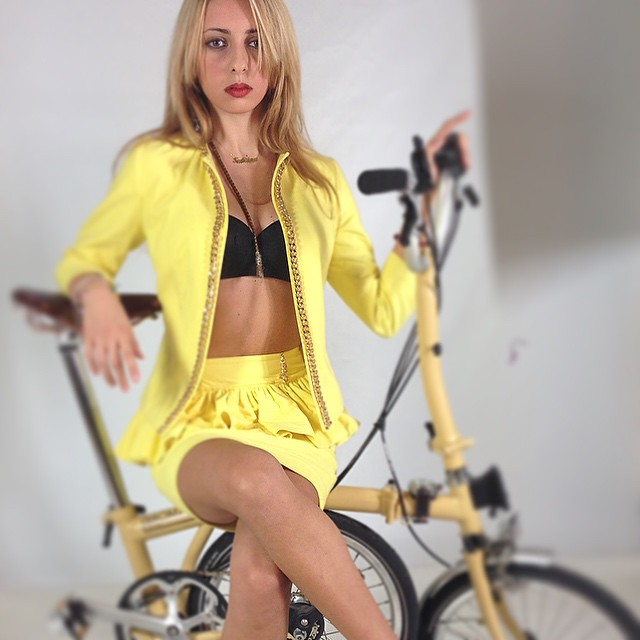 Espresso cups can be purchased from Cycling Souvenirs

Well, I handed back the power meter back to Velo-Porte last weekend with mixed feelings. I’ve learnt something about cycling and about my body that I didn’t know before. I have a better reading of how my legs, my breathing, my level of pain, my endurance and my ability to know whether I can push that little harder and survive to the top.

4 weeks is just too short to see some long term benefits, but if you have a spare $800 or so, and you are looking for a sustainable improvement in your cycling, then I would highly recommend the use of a power meter.

Paired with a heart rate meter and your Garmin with cadence, you have a valuable tool.

There are quite a few types out there, and they are coming down in price as the technology becomes more mainstream in the cycling world. The one I borrowed from Velo-Porte was a Stages Power crank. VÉLO-PORTE now rent the Stages Power crank for 2-4 weeks and if you like it you can buy it.

Answer to the above question – Lewis Street, Cherry Gardens 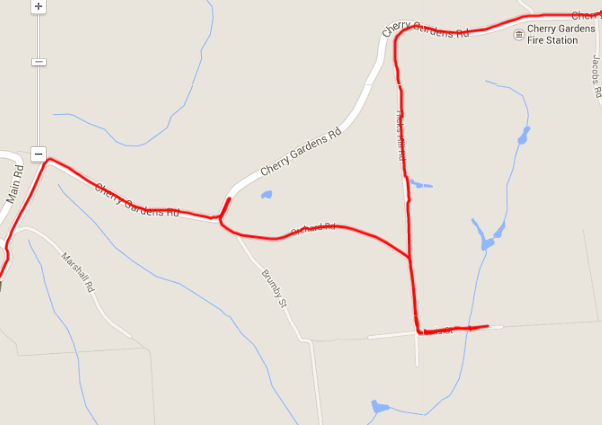 It’s that little dead end road bottom right.  It is an absolute killer, but the vistas around here are exquisite, not that you’ll actually get time to appreciate it on the way up.

The majority of performance bikes now come with 25mm tyres as standard and thats a trend that’s set to continue. The pros are already starting to run with 28 and even 32mm road tyres – lower rolling resistance, bigger contact patch (so more grip), and far greater comfort.