Another short one this week. Work has had me up the Riverland area, and has left me with little time to pull this together.

Has anyone seen this?

I was riding back up towards Ashton coming back from Lobbie on Saturday morning, and some young punk on a Giant came “swooshing” past me. That is pretty much par for the course these days, but what surprised me was that this guy appeared to be riding a with a single rear cog, no cassette and no idea what size, he was riding, but his cadence was less than half mine and he still glided easily past me.

The guys over at mtbr undertook a pov camera shootout earlier this year, comparing most, but not all, pov’s. 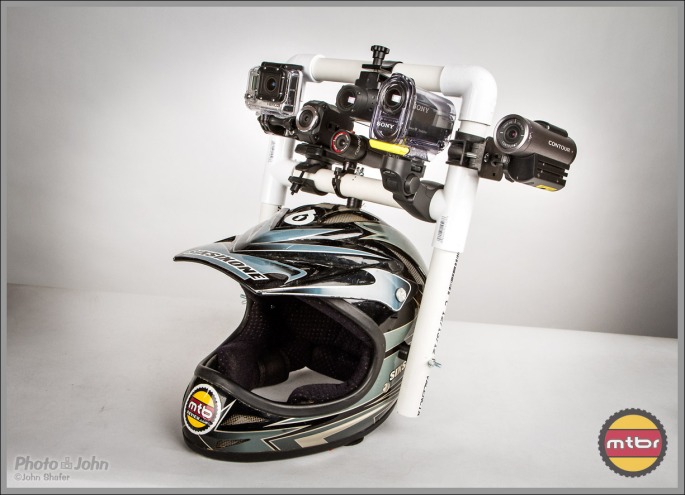 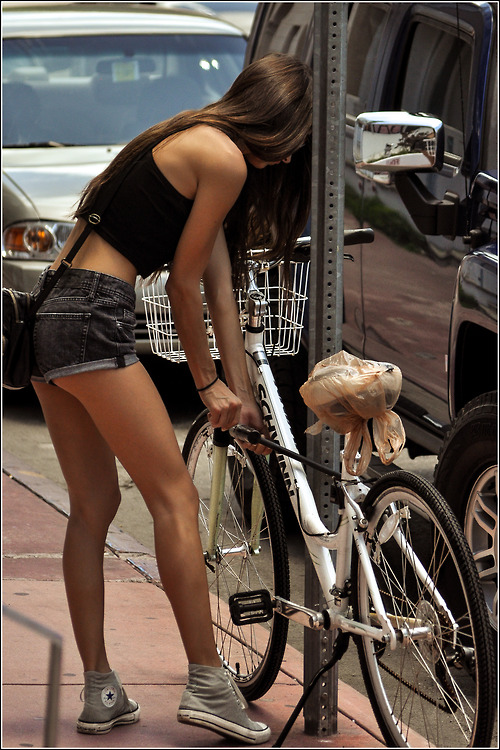 The upshot of any shootout is always subjective, but I don’t think the results will surprise you.

The review can be seen here  POV Review, but the below summarises their conclusion:

GoPro was already the biggest name in in the business, with a large enough marketing presence that their name has become synonymous with POV cameras, just like Xerox with copy machines. People don’t say “POV camera,” they say GoPro.

Apparently, being the biggest wasn’t enough, though. When GoPro made the Hero3 Black Edition, they set a new standard for POV cameras. With a bit-rate of 20 Mbps (measured from the sample video shot for this test) for full HD video at 30 FPS, the Hero3 Black collects 33% more data than any of the other cameras in this shootout and the difference in video quality is obvious. It’s also the only camera to offer more resolution than 1920 x 1080 full HD. While the 4k at 15 FPS option is more about bragging rights than anything else, it lets everyone know that the GoPro Hero3 Black is more than a toy – much more. If you really do want more than full HD, it can do 2.7k at 30 FPS. And for slow motion action video, it can do 120 FPS at 720p and 240 FPS at 800 x 400. GoPro’s Protune mode, which provides even better video quality with minimal in-camera processing, makes the Hero3 Black the obvious choice for pros who use POV cameras for serious videography or even broadcast work.

It may not be the most aerodynamic or the easiest to use, but GoPro’s basic design gets the job done. They made the Hero3 Black smaller and lighter than previous models and it has a pretty easy to use control system – even when it’s in the waterproof case. The Wi-Fi remote control mobile app offers tons of control and works great, too. As far as mounting options and accessories go, GoPro offers the richest, most flexible menu of options. And they’re the only manufacturer in this shootout that offers a chest mount system.

With the most resolution and frame rate options, the best video quality and the best mounting options, the GoPro Hero3 Black Edition is far and away the best POV video camera on the market.

Tokyobike is a small, independent bicycle company launched in 2002 in the old Tokyo suburb of Yanaka. In 2010 they opened their first shop outside of Tokyo in Sydney, followed by shops in London, Berlin, Singapore and Melbourne.

Tokyobike was conceived of as the perfect way to ride around Tokyo.
We imagined people enjoying themselves, navigating the city on their bikes. We focussed on comfort above speed, and lightness when pedalling to allow riders to forget that they are riding and simply enjoy the city air.

A few of their bikes are shown below

In Adelaide, Treadly Bike Shop is their authorized dealer.

We want you to explore the city and simply enjoy the ride.

1. Book in advance by emailing or calling tokyobike shop. Please mention which location you want to hire a bike from.
2. Tokyobike staff will suggest and reserve the correct model and size.
3. Pick up and return location is tokyobike shop.
4. One day (opening to 15 minutes before the closing) rental fee: $20 (Credit Card Payment Only) .
5. Photo ID required.

This workshop would be nice.